Faruq Hunter is the founder of the Freedom Nation, an aspiring international network of smart eco-villages, sustainable farms, homesteads and Fab Labs that serve as self-sustaining communities for pioneering makers and innovators trying to fix the world's greatest problems. For more than two decades, he has travelled and worked in over 80 countries, servicing both the public and private sectors 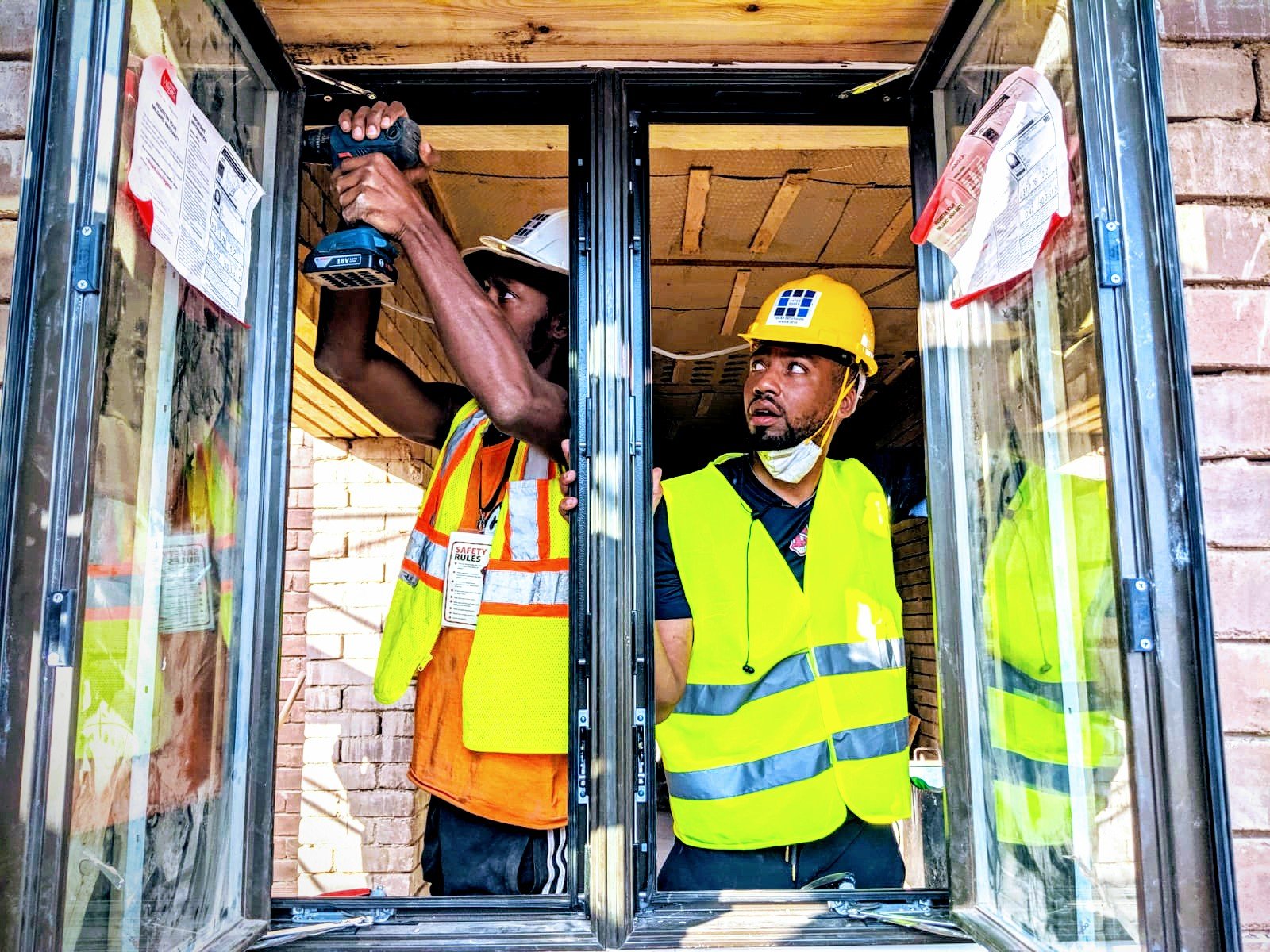 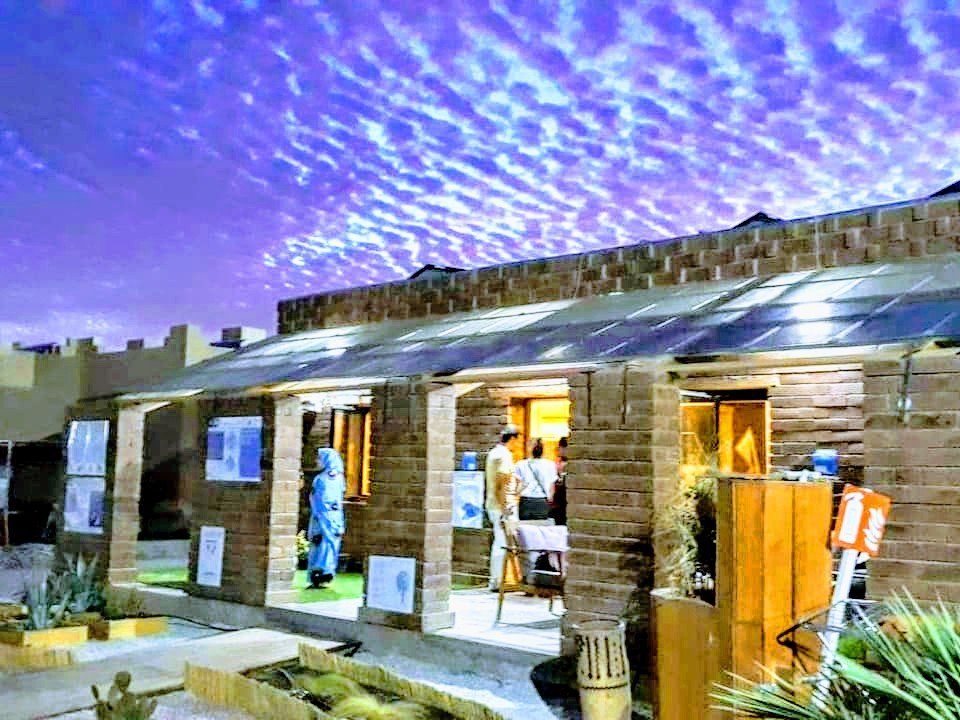 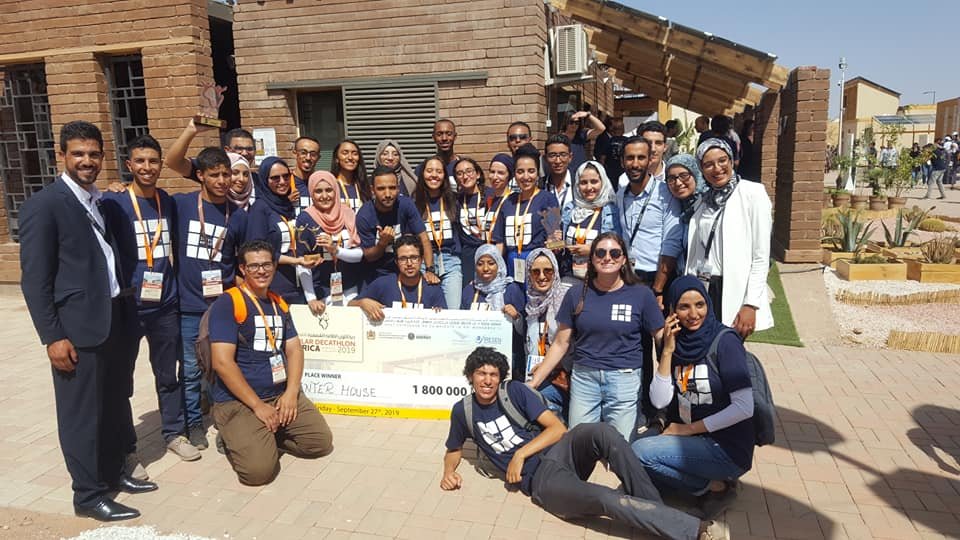 We build with blocks! And in Minecraft so do you. There are several buildings that we will have to build over the next 10 years while constructing the Freedom Village. Everything including parks, houses, hospitals, movie theaters, etc. This is your opportunity to take part in the design of the town of your dreams.

Growing up in the freedom labs, there is not a day that goes by that one of my wonderful daughters does not come to me with a design for a house that they would like to build in real life for which Minecraft has afforded them the ability to visualize. Even at 9 and 10 their ability to put block upon block and design the houses of their dreams is a reality that is made real by the simplicity of the gameplay in Minecraft. And what amazes me about the Simplicity of Minecraft is that structurally we build with blocks and bricks in real life. The marriage is evident.

So it’s time to collectively and socially begin designing our very real future together. When was the last time that your young child especially those in underserved neighborhoods, were able to design buildings that a real construction company was committed to build? Well, if it sounds like a once-in-a-lifetime opportunity, it is.

We are seeking for the collective community to design real buildings, parks and structures to be built in Freedom Village. Freedom Village is a Master Designed Community built by African American Founders for over 600 families. The project is fully funded and currently the first home under construction is set to be the largest home in all of Georgia. Freedom Village Georgia the first in several International towns to be built by the Freedom Nation.

There are few differences between the great buildings that you are able to construct in your Minecraft game then what we are able to construct in real life in the Freedom Village. That being said we would like the opportunity for everyone to get involved in designing the structures inside of the Freedom Village. There is no limitation to the amount of structures that are needed to build an ideal Village or small town. From City centers to houses single-family Bungalows, Villas, Apartments, etc. So get to designing and sharing.

Here are the rules.

Go to http://www.freedomnation.me/apply and complete your Freedom Citizen Profile. When completing the profile be sure to upload your files and include any links to your Minecraft world in the field for links. Lastly, choose the ‘Minecraft competition’ in the programs field.

All designs will be socialized on our Facebook pages and the winner will be chosen by the amount of likes and comments on their designs. You will be tagged on Facebook and it is partially up to you to share and promote your post when we make it.

We will professionally refine your design design and build your building in real life in Freedom Village. We will also name the design after you and place it in the Freedom Builders design repository to be built in other villages around the world.

How many people will win:

There will be at least three winners in the categories of residential design, co-housing, commercial, industrial and public facilities.

Freedom Village-Georgia is a 205 Acre Maker’s town built exclusively for makers, innovators, artists and creatives. 1 hour from the 3rd largest airport in the US and the busiest airport in the world, Freedom Village is set in a county that has created the legal leeway that makers need to live a lifestyle of experimentation, growth and freedom. Currently under active construction, the entire town produces its own food, electricity, water and natural gas on an internally developed distributed energy production Smart Grid and with 25 acres of Organic farms and ranches.

Skills and Careers for Living a Self Sustainable Life – Off Grid

Recently while doing a search for off-grid self sustainable skills and professions I came up empty handed. It seems as though noone has made a distinct list of the skills that you will need to take care of yourself or the careers you can go into that would compliment a self sustaining lifestyle. Well, that doesn’t work for us. Through much research, Freedom Nation has compiled this list of Self-Sustaining Careers and skills so that you can plan your future and that of your children towards a life of self-sustainability.

Frredom Labs can utilize the 3,000 sq. ft of growspace in the front of the property in order to grow enough food to feed a family of 10.

By harnessing energy derived from burning trash and waste from our lumber milling process we can create at least 5 useful products: Charcoal, Liquid Smoke, Lye, Soap and Biochar.

Providing this content will drive social media traffic to the Freedom Nation to fuel our recruiting efforts. It will make better use of our equipment and it will portray a persona of Freedom.

No comments by Faruq Hunter

X
We use cookies to ensure that we give you the best experience on our website. If you continue to use this site we will assume that you are happy with it.Ok